Peddlers of God’s Word or Preachers of Christ?

“For we are not peddlers of God’s word like so many, but in Christ we speak as persons of sincerity, as persons sent from God and standing in his presence” (II Corinthians 2:17).

In my reading from the New Testament this morning I was struck by these words of the Apostle Paul comparing his preaching, and that of the other apostles, with the preaching of those whose messages were not centered on Jesus Christ crucified and risen. Was Paul being egotistical, thinking of himself and the other apostles more highly than he should have? I do not think so; for I believe he was simply letting his friends in Corinth know that he was deeply troubled by the fact that some preachers in the young churches were more interested in peddling their wares and flaunting their wisdom than in preaching the Gospel in all of its purity and power.

It is impossible to read Paul’s Corinthian correspondence without being struck by his disdain for those who prided themselves on their wisdom (who wanted to impress their listeners with their ability to preach with the tongue of human eloquence) especially when speaking to a Greek audience in the Gentile world; for the Greeks desired wisdom above all else (I Corinthians 1:22). Paul calls them “…peddlers of God’s word.”  This is a stinging rebuke, a startling indictment, that all of us who have been called to preach the Gospel of Jesus Christ need to ponder. I know I need to take a long hard look at my own preaching, rather than pointing a finger at any others. I am certainly not qualified to judge anyone else’s preaching, but we do have apostolic authority for making a distinction between a “peddling of God’s word” and preaching the Gospel (I Corinthians 2:4). 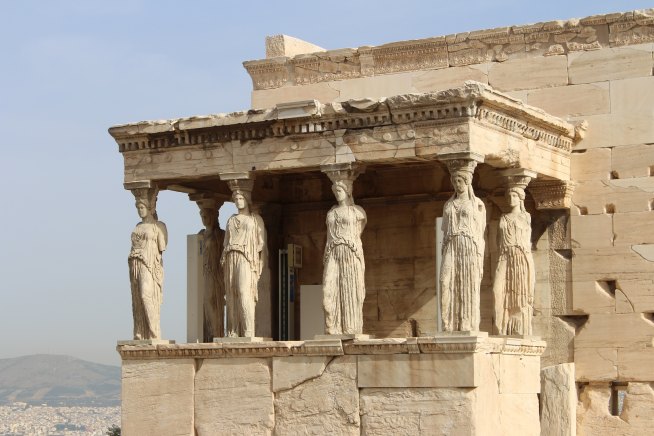 Paul himself had obviously been tempted to divert from his main purpose as the first missionary of Christ’s Church, especially in Athens, which was the seat of learning in Greece and one of the three great intellectual centers in the world of his day (the other two being the place of his own birth, Tarsus, and Alexandria). Paul had been asked to debate with the Stoic and Epicurean philosophers in Athens, for his reputation as a scholar preceded him. They were aware of his impressive academic credentials, for he had been educated in Tarsus, which was the seat of Stoicism, and as a Pharisee he had one of the greatest Jewish scholars as his tutor, Gamaliel (Acts 5:34-35, 22:3; see also Philippians 4:3-11).

I am reading between the lines in the Acts of the Apostles, but it seems Paul was definitely not preaching the Gospel of Christ crucified and risen in Athens with the same boldness that he later demonstrated in Corinth. Yes, he did proclaim the resurrection there, and some of the Athenians wanted to hear more about this dead carpenter who was crucified, and now being proclaimed by his followers as their risen and reigning Lord, but Paul did not have the same results in Athens that he had in Corinth. He had apparently learned an important lesson. He did not leave a church behind in Athens. There is no epistle to the Athenians. When he stood on Mars Hill at the foot of the Acropolis, seeing the objects of their worship, the altars to so many different gods, Paul began to philosophize, to reason like one of the Greek philosophers, and called attention to one particular altar that had been dedicated to an “unknown god” (Acts 17). Paul told them he had come to make that god known to them. It was a clever message, but he did not have the same response in Athens he had in Corinth, where he was “determined to know nothing” among them except Christ crucified and risen (I Corinthians 2:1, and his great sermon on the resurrection in chapter 15).

Suffice it to say, Paul did not make the same mistake in Corinth that he made in Athens. He had decided he would not attempt to impress his listeners in Corinth with his own human wisdom (read the first chapter of I Corinthians, where he shares how God has made foolish the wisdom of this world, and how God has chosen to save sinners by “the foolishness of preaching” – i.e. the plain preaching of the Gospel). “I was with you in weakness, in much fear and trembling. My speech and my message were not in plausible words of wisdom, but in demonstration of the Spirit and of power, that your faith might not rest in the wisdom of men, but in the power of God” (I Corinthians 2:1-5). It is a lesson every preacher in Christ’s Church needs to learn, for all of us are called to be so much more than “peddlers of God’s word.” 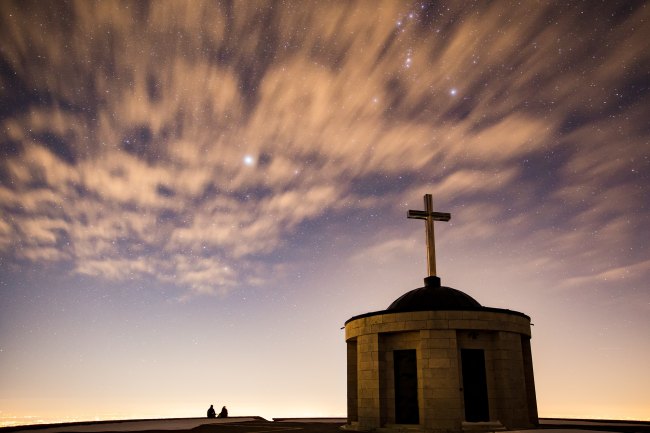 The Greek mentality is widespread in today’s world, and in our own society where one of the prevailing dogmas is the superiority of human wisdom. Those of us who have been called to proclaim the Gospel must not be afraid or ashamed to say with Paul, “Necessity is laid on me…woe to me if I do not preach the Gospel…I am entrusted with a commission” (I Corinthians 9:16-18). We are “under obligation” (Romans 1:14-16). So, let us be found faithful!

A PRAYER FOR PASTORS:  O God, we know there are valuable lessons to be learned from the experience of the Apostle Paul, one of the greatest preachers of all time, if not the greatest. So speak to us through his letters to the Corinthians, for there are still so many in this world, even in Christ’s Church, who take great pride in human wisdom, which you have made foolish. Help us to trust more in the simple preaching of Christ crucified and risen, than in our own cleverness. In Jesus’ name we pray. Amen.

One thought on “Peddlers of God’s Word or Preachers of Christ?”